5 topics - 20 points. Half points are allowed

Each judge gives 1-20 points for the following criteria:


Judging system with the highest and lowest mark excluded

The judging system where the highest and the lowest mark for each horse is excluded and the total score is counted from the remaining marks.

Rules for Ties in Qualifying Places

1st, 2nd and 3rd from ECAHO Classes results will qualify to enter the championships.

The Gold, Silver and Bronze medal winners will be selected from amongst all the horses which have qualified in their respective classes for each championship.

The number of horses qualified from each class will be officially announced by the show organizer in the schedule and the show catalogue.


Points will be given to the nominated horses as follows:

From the remaining horses:

The judges will not discuss the horses. 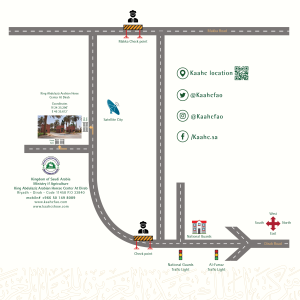